Figured I’d make a post just to clarify, incase anyone was wondering- no, I don’t plan on entering NaNoRenO this year, despite wanting to. I think it’ll be best to save my month-long slots for VNs for later in the year once That Which Binds Us is finished (and when it gets closer to Yuri Jam and IGMC), and I just really don’t have the time for NaNoRenO. I’ve got my own projects to work on that I’ve already started and I have other people’s projects that I’m either helping with or working on as well, and that’s not to mention school work. So, while I do want to enter NaNo at least some time in the next few years, it won’t be this year.

​Instead, I’ll be aiming to release some beta builds for That Which Binds Us!

February 18, 2018January 4, 2020 mikomikisomi
Happy Lunar New Year everyone! It’s the year of the dog, so here’s Creampuff and Inkblot (respectively) wishing you a happy year! Creampuff is Sve’s pup, and Inkblot is Sorinne’s doggo. 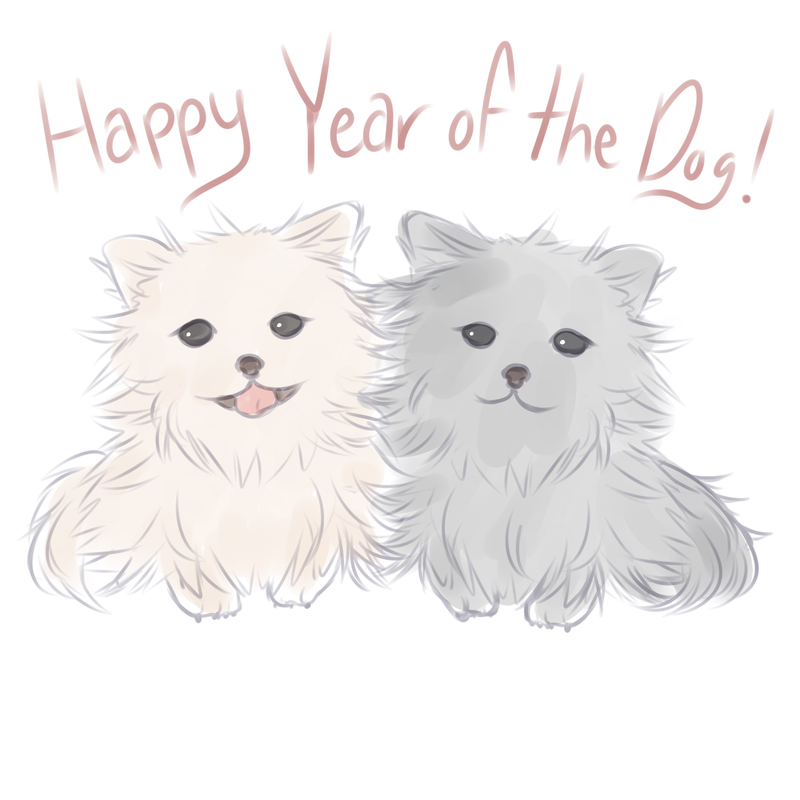 February 14, 2018January 3, 2020 mikomikisomi
Eva in her Valentine’s outfit wishing you all a happy Valentine’s Day! 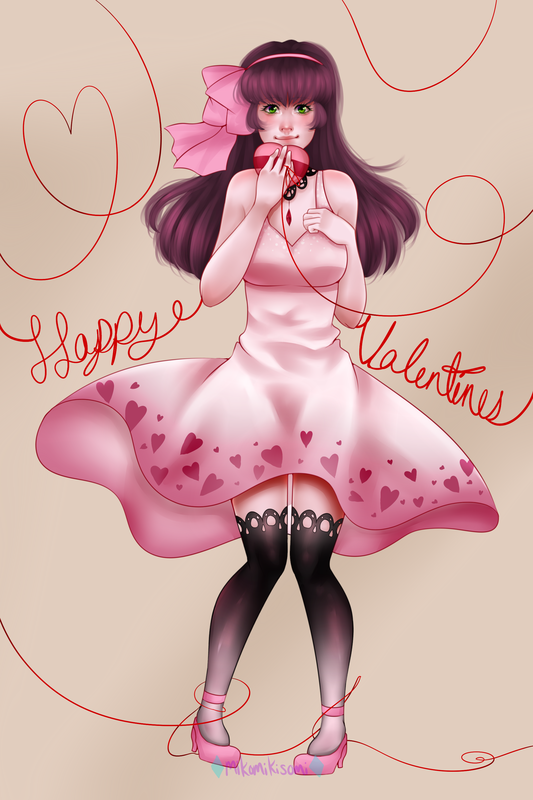 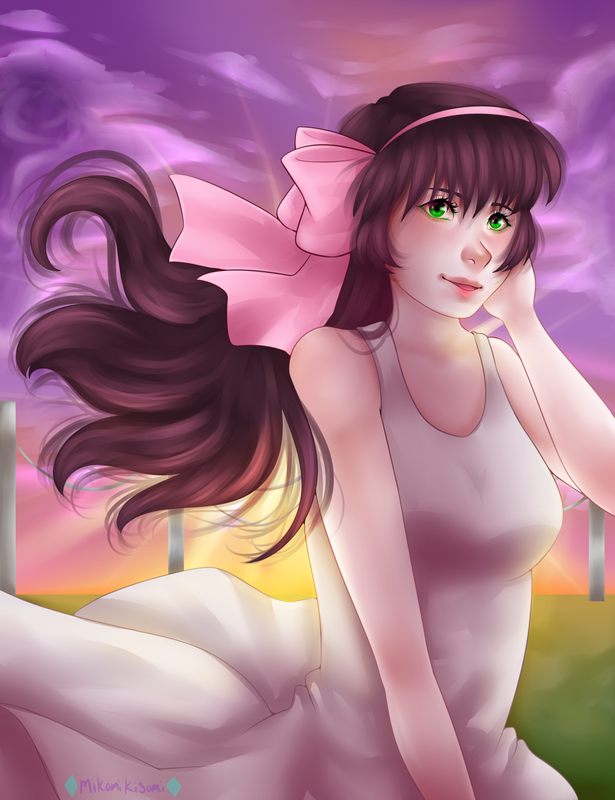 February 1, 2018 mikomikisomi
The new demo on Ren’Py is now available on Itch.io!
​