Skip to content
April 10, 2019May 20, 2020 mikomikisomi
Rather than an editorial, I want to preface this as being mostly opinion, as this is something that I have argued with people about before. I also want to preface this by saying I only mean this about games planning being/on Kickstarter and commercial games– games made just as a hobby are not what I mean by this article. I don’t want any accusations that I’m against hobby dev- after all, that’s how I got in the industry. Now with that out of the way, let’s begin.

Game Dev as a Business- What Does that Mean?

“Game dev as a business” means just that- it means looking at how you build games and refining that process from a business perspective, making decisions that are business oriented rather than fully game developer oriented. Again, let’s get some disclaimers out of the way.

So, in a more liberal sense, what does “game dev as a business” mean?

It means taking a step back every once in a while and looking at your game objectively- seeing it as something besides just your baby and evaluating if you’re making smart decisions for the game that consumers want. It means making tweaks to the game that consumers will enjoy- after all, you’re taking their money, so they should be happy with the product. It means not slacking on all the fields (namely marketing) while in development so your company can stay afloat after launch and make it to another launch.

On a smaller scale, it means adding more choices to a visual novel to make players who want a bit more interactivity happy. On a larger scale, it means changing the art style to be more appealing to a wider audience while also refining it to look more polished. On any scale, it means keeping marketing strong through the process rather than waiting till the last minute.
​

​Game dev is an artistic medium, and allow a lot of creative liberties with it. However, when you start taking people’s money for said games (aside from donations), you are now producing games for said consumer, and they must have some sort of input in the game. You are giving them a product and taking their money for it- therefore, you should refine some details of said product to be tailored for the consumer. As I stated before, this doesn’t mean making a game completely based off of consumer feedback and lacking in creativity- it ​means changing smaller parts of the game to make it overall more polished.
​

​Here’s a few specific examples from my own games: 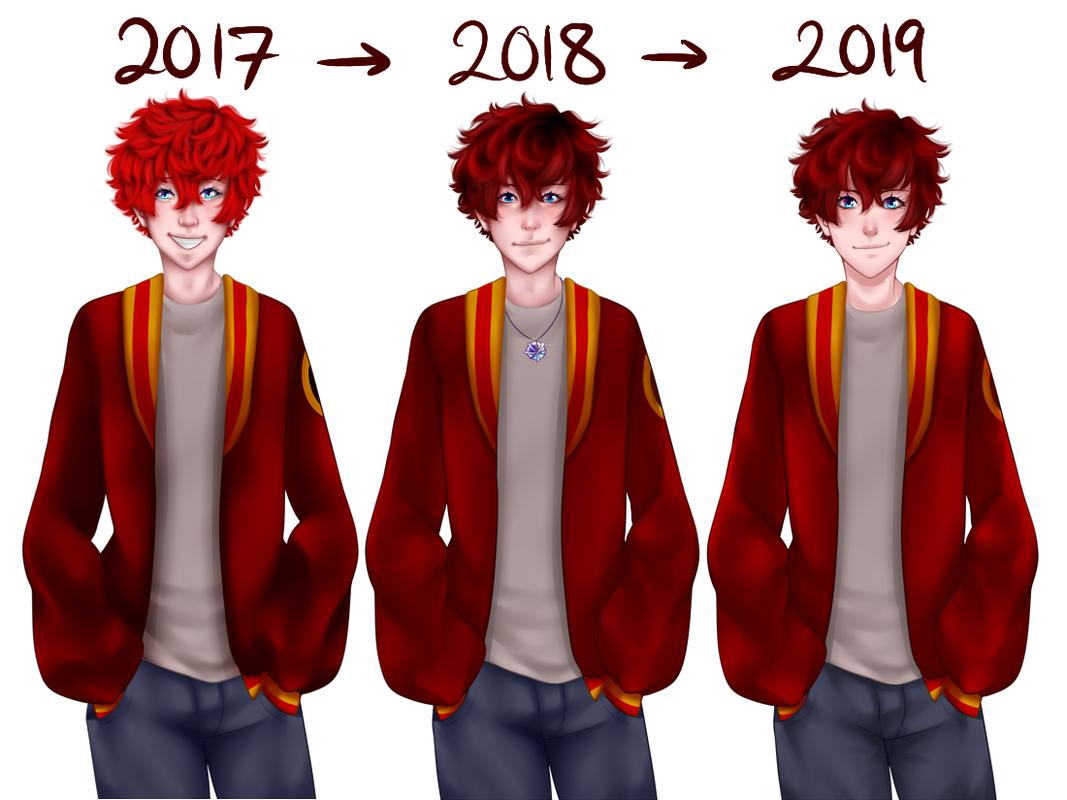 For a good amount of months, I was fine with the 2018 version until I realized that people (including myself) didn’t like it.

Why Should I? Part 2

Making more business-oriented decisions can help keep your studio afloat from one launch to another- it can mean the difference between actually making it to that next launch. Delaying a game release in order to properly market can lead to lots of sales that you would have missed otherwise had you waited until after launch to market the game. Adding some more interactivity can bring in new customers who would have otherwise been put off by the lack of gameplay.Basically, making business decisions for the game can bring in new customers and/or satisfy current ones.

When you start taking money for games, you must begin thinking of it like a business.